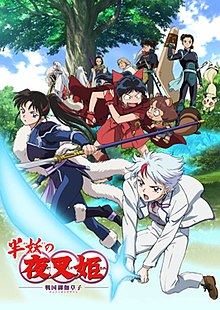 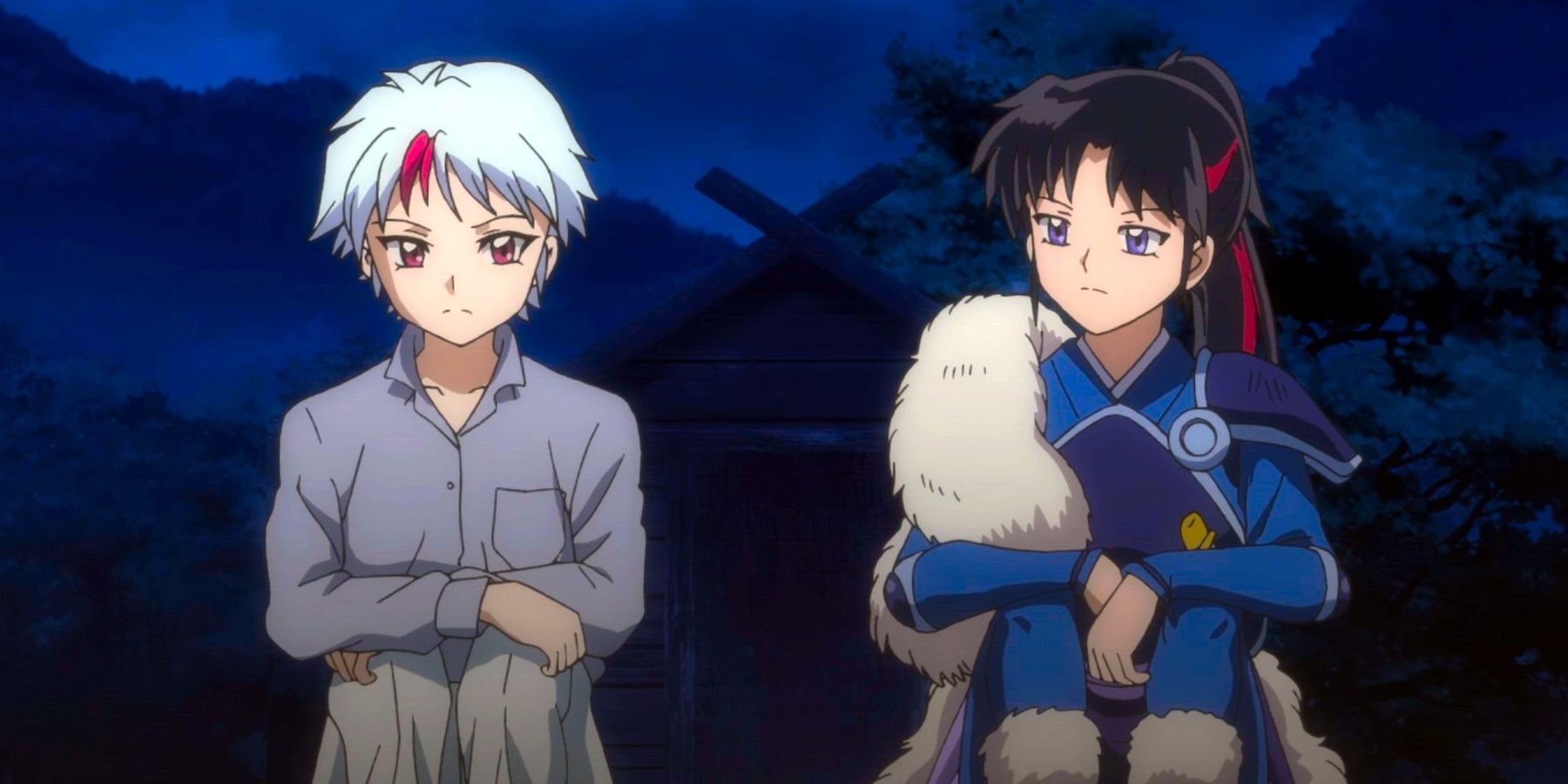 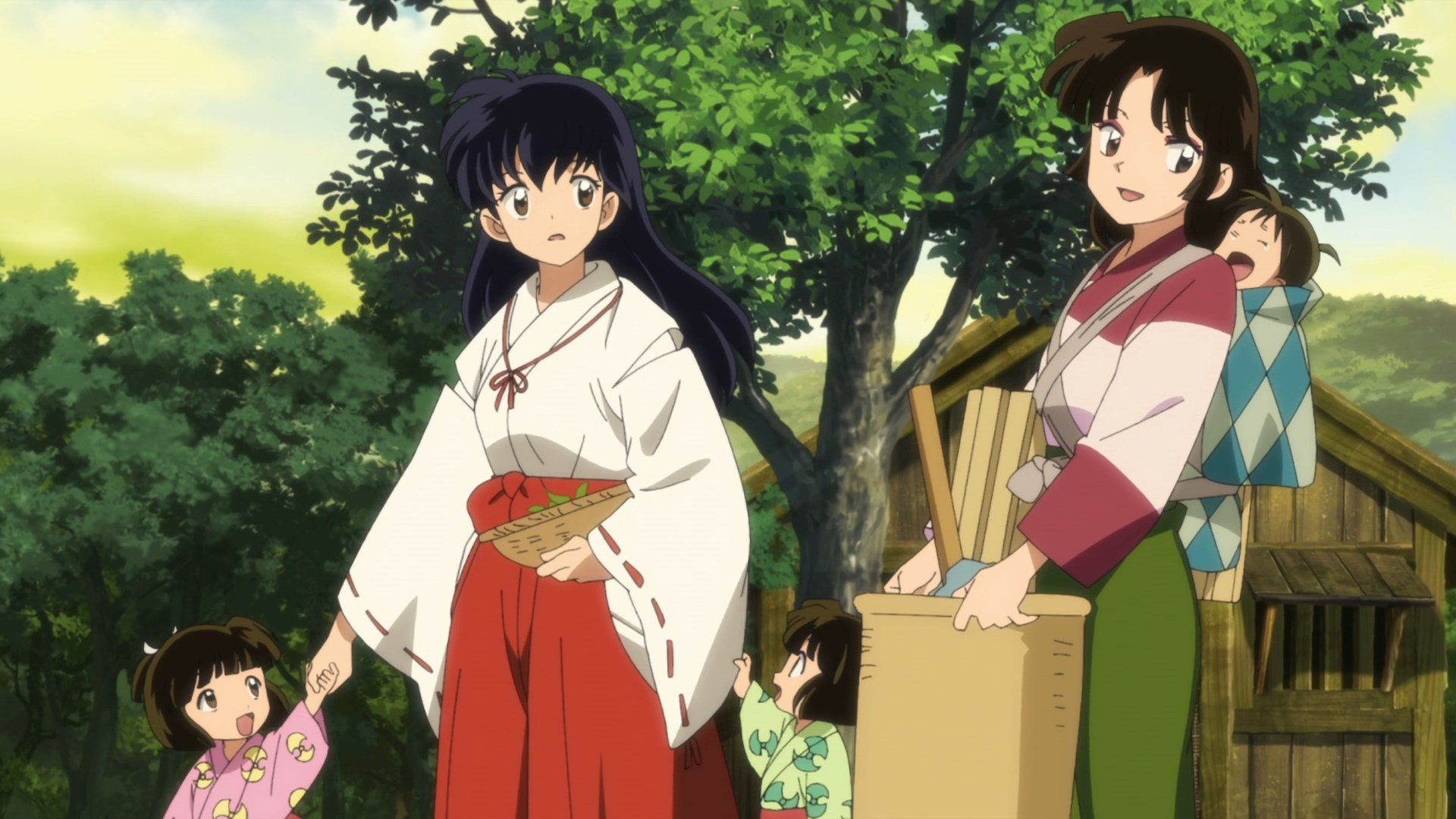 DISCLAIMER: I don’t think it’s morally nice to laugh at other people no matter what the situation may be. Sometimes we simply can’t help it, and it should be OK as long as it’s not done with a malicious intent.

Today is usually the day when I post reviews – if you look at my past posts and the days they’re posted on. This post is not really a review and is not particularly long either. Nor does it have images attached.

Tonight – as it is almost 8 pm as I type this – I want to recommend to some of you, an easy way to make yourself laugh. That is by watching the auditions to shows such as So you think you can dance, ____ got talent, and other similar competitions.

You don’t need to watch the whole competition show, as not all of it is funny – just the auditions are. My partner made me watch two episodes of auditions for the dancing show … I must say my stomach was hurting because of so much laughing. -does it mean that if I continue, I will get a 6 pack sometime in the future? Talk about an easy workout! LOL –

The producers would have spoiled us if they showed the performance of all those that passed the auditions. Not to mention that others that “think” they can dance [and in reality they have no idea what dancing is] might not get the message right.

For starters, there was a guy who said he’s been dancing all of his life … in his room o.o and that he won dancing competitions … except he had no way of proving it. People like this have nothing to do with such auditions – they waste their own time and that of the judges and show producers.

Did I mention his routine could not even be labeled as “dancing”? He was hilarious to begin with. His confidence was to be admired – I wish I had it, to be honest. His self-awareness was nowhere in sight, sadly.

This guy was a lesson and a message for many other people who might think of themselves too highly and are not looking in a mirror too often or simply need a new mirror since theirs is broken.

So, my advice to you is to watch these auditions, even competitions. Laugh at those people [with no mean intentions], be thankful it wasn’t you making a fool of themselves. And if you happen to know someone with a particular talent – let them know if there is something they could improve or if they should be searching for a new passion. You can help those you care about to become better simply by watching such shows.

See you next time!