I recently watched the Korean drama Criminal Minds. Most readers from the US will already know this drama to some extent.

South Korea delighted the fans of  police and detectives TV shows, with a remake of the American show by the same name. This remake aired in the second half of 2017.

Personally, I tried watching the American version a few years back, but I couldn’t get into it. I have no idea what put me off. I’ll probably try again at some point in the future.

The main stars of this Korean show are  Son Hyun-joo, Moon Chae-won, and Lee Joon-gi, You can see them in the poster below, at the top, from left to right.

Now, I can’t talk much about the show without spoiling it, but i’ll try. You can read my overview of the show below the poster. 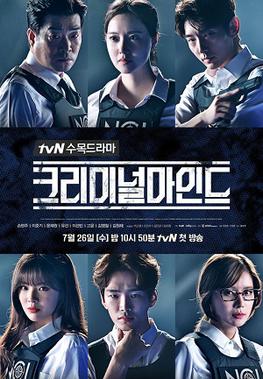 What is the show about?

The trio at the top are trained profilers and they’re supposedly very good at what they do. (Or are they? It really depends on who is that you’re asking.)

Their job is to catch criminals that leave minimal to no traces behind.

As you watch the show, you’ll soon realize that the public at large in Korea, doesn’t really think they’re useful and their department is threats of being shut down by their superiors. The superiors seem to share the opinion of the population.

The trio at the bottom is formed of supporting but still important staff:

The show has 20 episodes and the cases the team has to solve span on about 1 episode and a half.

We also have 1 main villain/a serial killer in addition to the criminals from each case. At the end of the show, we see that somehow all the cases get entangled thanks to a copy-cat criminal.

The characters of Son Hyun-joo, Moon Chae-won, and Lee Joon-gi, are somehow connected from the past. They play Kang Ki-hyung, Ha Sun-woo, and Kim Hyun-joon respectively.

Ha Sun-woo sees Kang Ki-hyung as some idol figure. She and Kim Hyun-joon are connected through a girl from the time they attended high school. The show doesn’t explain exactly how they’re connected, or it may have been left out in post production. This is more of a guess-work the viewer has to do, or it’s been so for me. 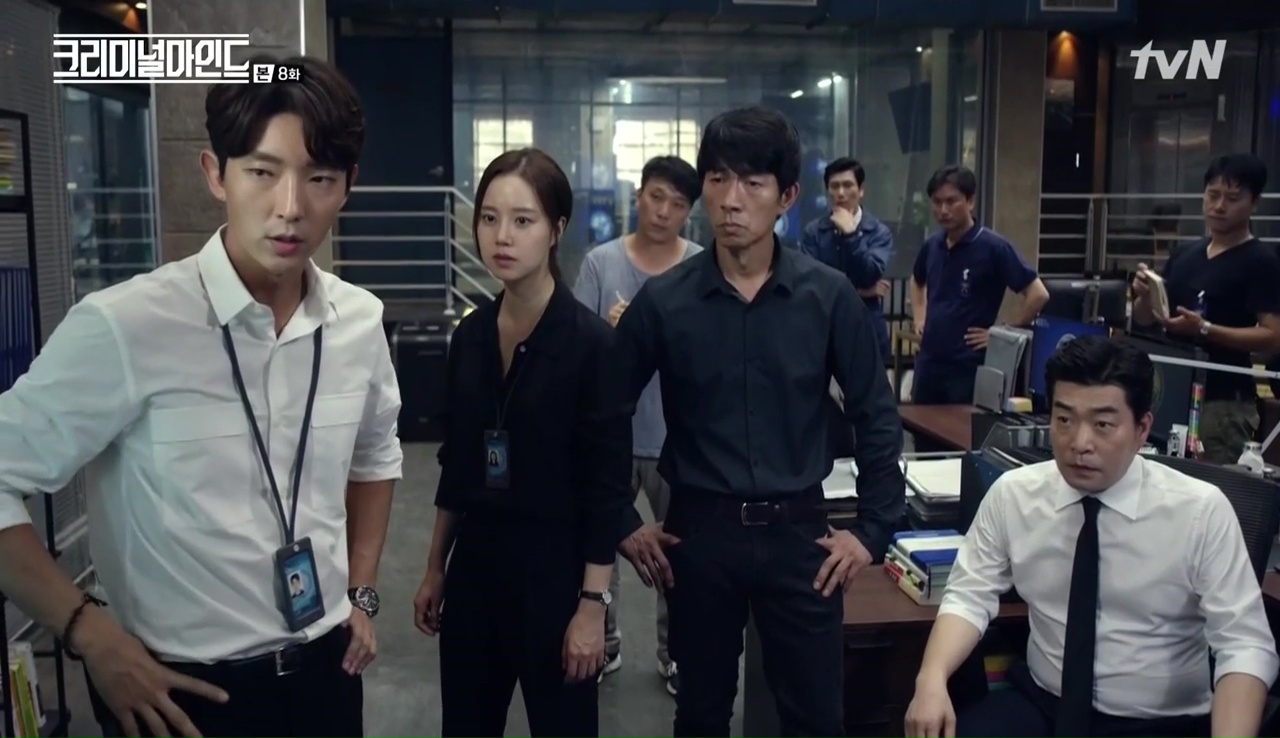 Kim Hyun-joon and Kang Ki-hyung used to be together in a team that was trying to disable bombs -is that how you say it? I won’t detail on this aspect as i will spoil more of the drama than i intend doing.

I’ll spoil the ending a bit though. I personally am not 100% convinced they managed to solve all the cases. And the ending scene looked surreal and dream-like.

What did i think of it?

It’s a bit hard for me to have a strong opinion of this show.

On one hand i liked their outfits. Both the girls and the guys were dressed amazingly well. Always polished, hair done, make-up on point, nails – the same.

One minus was that Na-na (the ethical hacker girl) was supposed to wear glasses i think. Unfortunately, she was wearing just the frames and this was pretty obvious. This had me confused as to whether the character need glasses or not.

The acting was good i think. All the actors seemed very comfortable in the skins of their characters.

I believe many people saw some chemistry between Moon Chae-won and Lee Joon-gi. Or between their characters. I’m not sure. It must have been pretty strong as they were cast together in another police drama, Flower of Evil – i will talk about it soon.

In Criminal Minds, i personally saw no chemistry between these 2 characters. Not on screen. I assume the chemistry was behind the scenes. If you watch this show, let me know if you see anything going on.

I believe most cases were pretty easy to solve? especially for a viewer who watched many similar shows. One of the cases was a bit too obvious as to what was going on, but i completely missed it. This happened most likely because i was a bit tired at the time I was playing the episode(s). I think that case was also one that disturbed me the most. 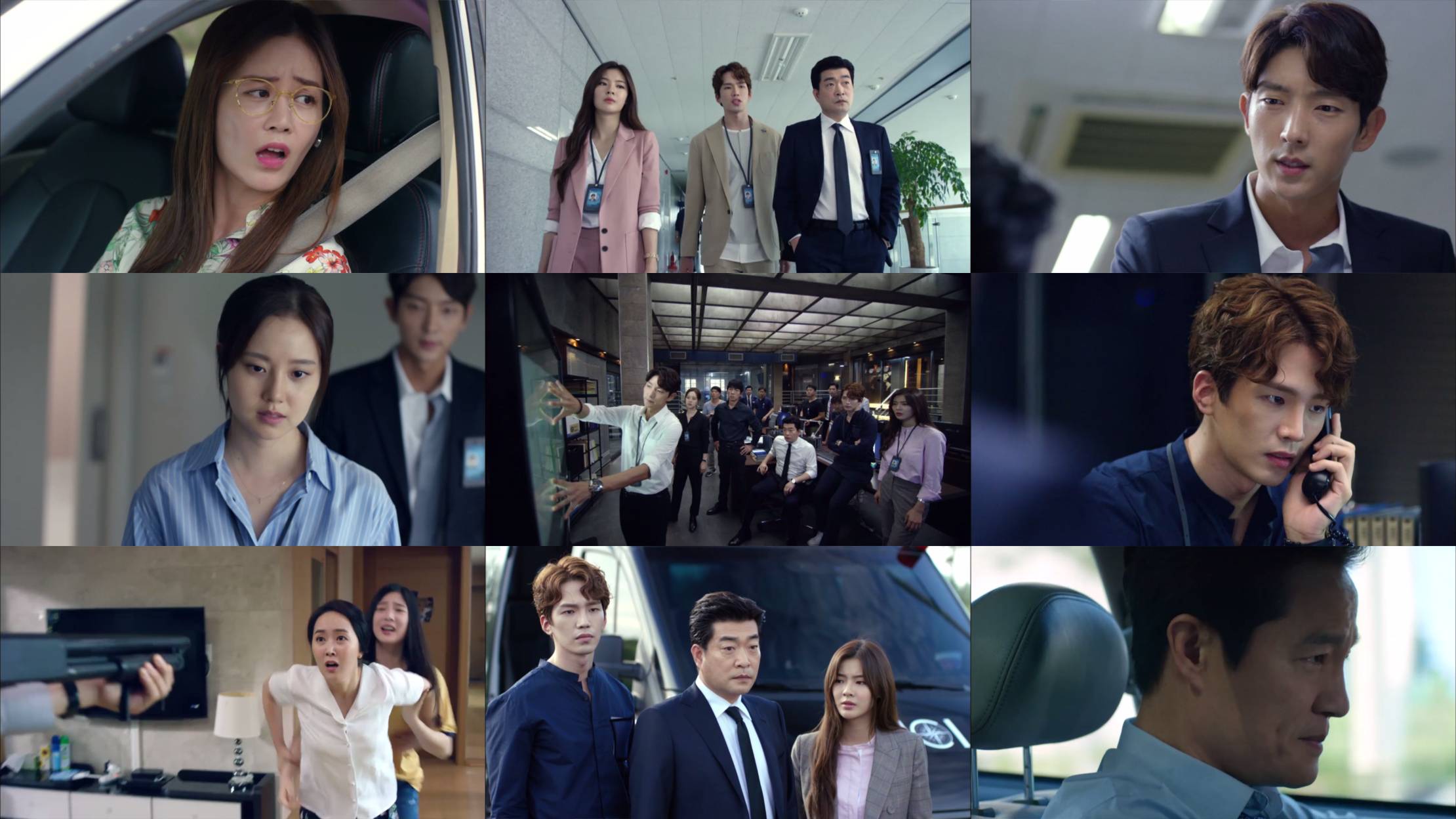 I think the popularity of the show came from the characters’ looks and fashion. Almost everyone was young looking, dressed to the nines, smart … eye candy.

The character of Son Hyun-joo, Kang Ki-hyung, annoyed me the most. He was showing no emotion on his face, nor in his eyes. If you take a deck of playing card, his face would be on the poker card.

He was also pretty stuck up in his ways, which was also annoying. However, he was trying his hardest to stick to the law and not give in to pressure of any kind. He did care about his family, team, and the victims, though one wouldn’t be able to see it from the start.

I rate this show 2.5stars out of 5. I think there are others who got hooked to it, but that’s not me. I was only really interested in the 2nd or 3rd case, and the past relationship between Ha Sun-woo and Kim Hyun-joon. I was hoping they’d become a couple in the show, but it didn’t happen.

Do I recommend this show?

If you like Korean drama or shows with police and investigators, then yes. Also watch it if you don’t really want to see characters fighting among them, but want to see a team working together quite well.

If you watched the original show, you could give this one a try, just to see how they fare.

If you want to see romance, or something to make your heart race, maybe look for something else.

(c)Charly Cross 2020. All rights reserved. The images belong to their respective creators, i shared them for educational purposes.