Post includes hidden ads. The review is NOT sponsored – i bought everything with my own money out of curiosity and to write about it.

As I type this is March the 10th, and this means spring is fast approaching. As a matter of fact, the first signs of spring appeared, with certain trees being in bloom. The tree i’m talking about is similar to the cherry tree (seen below, on the left). 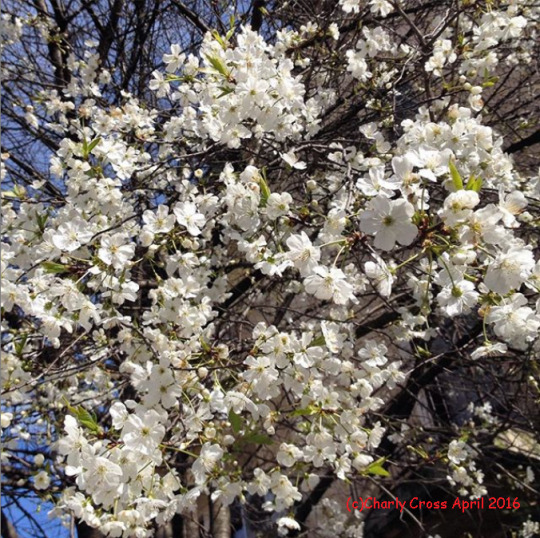 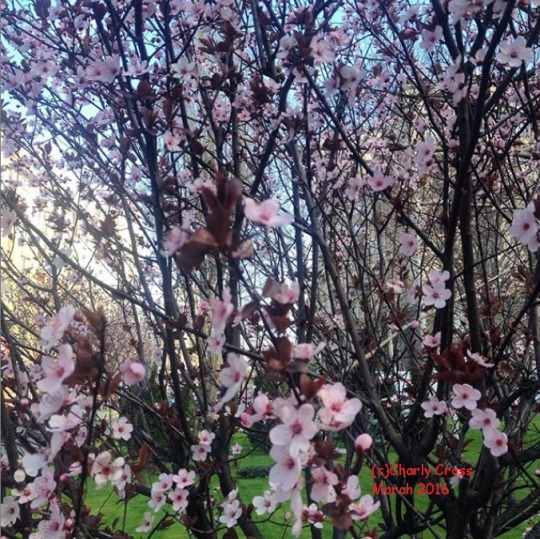 Bucharest has very few cherry trees and they bloom later on, in April. Also, Romanians don’t seem to think much about how fragile and short life is, at least not by contemplating flowers or flowers on trees. While in Bucharest, or Romania, at this time of the year, you’ll see more of the tree on the right. Most likely on white. the tree is equally beautiful both on white and on pink. The pink one, though, has dark brown/red leaves.

East Asian countries can put a spell on people and the Japanese festival of watching the cherry trees in bloom is well know all over the world. Japanese are so fascinated with the cherry blossom, sakura, that they made many items that have this flavor.

Many youtubers made videos about trying this or that sakura flavored food or drink. Well, sakura flavor didn’t make it to Romania, but a 벚꽃 (reads as “beojkkoch,” means “cherry blossom” according to Google Translate) drink was to be found at a small store selling Korean and Japanese foods. 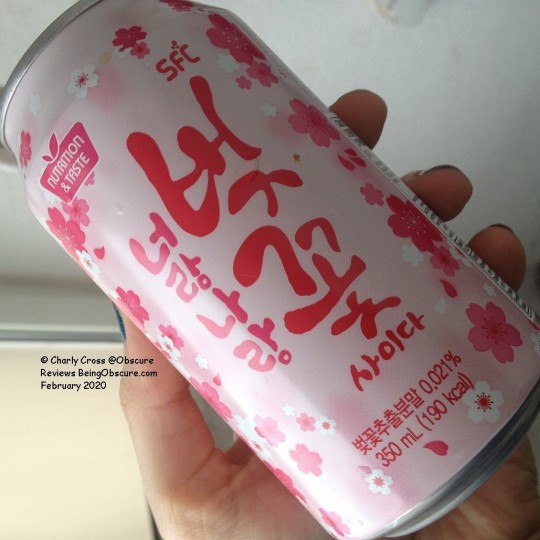 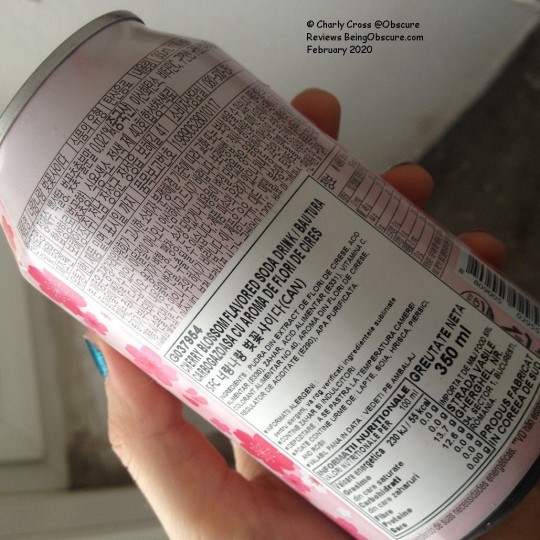 The curious that we are, we bought one can. Mostly because some of those youtubers were saying how they liked the sakura foods they were having. I have no idea if the sakura and the beojkkoch taste the same or not, especially considering that the Japanese foods i had so far were more on the bland side, with subtle flavors.

As you can see, I also basically have no idea what the ingredients are, or anything. I can’t read Korean, let alone speak it.

When pouring it, you get this pale peach-colored drink. See below. It’s fizzy and reminds me of Sprite or 7Up. Except. Except it smells like perfume. STRONGLY. It smells strongly like perfume to me, and it’s quite sweet, unlike Sprite or 7Up. I think it has a bit too much sugar.

But the perfume.. I can’t get over that. It’s nauseating. Anna didn’t like it either. 😦 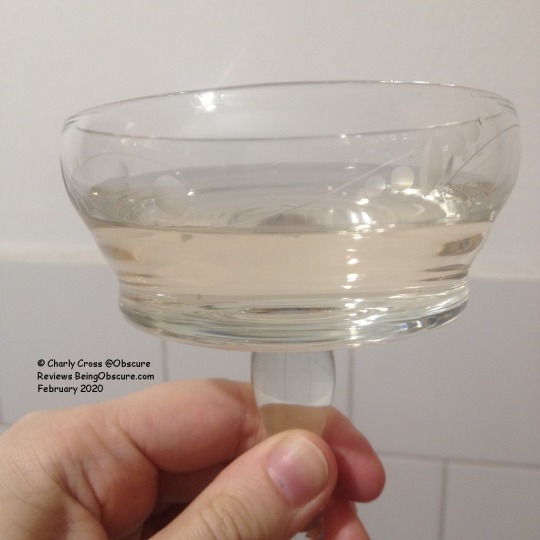 An idea occurred to me. How about if we mix it with some alcohol? We had a bottle of gin.

I dropped some ice cubes in the glass -if you look carefully, you’ll see 3 ice cubes at the top, making the drink blend with the wall. I then poured some 30? 40? ml of vodka over and call it a drink. Result? GROSS!

Yes, it was bad. well, it was a tiny bit more bearable mixed with something else. The sweet, flowery perfume was still overwhelming. The thing is, that the perfume hits you as soon as you bring the soda close enough to your face. 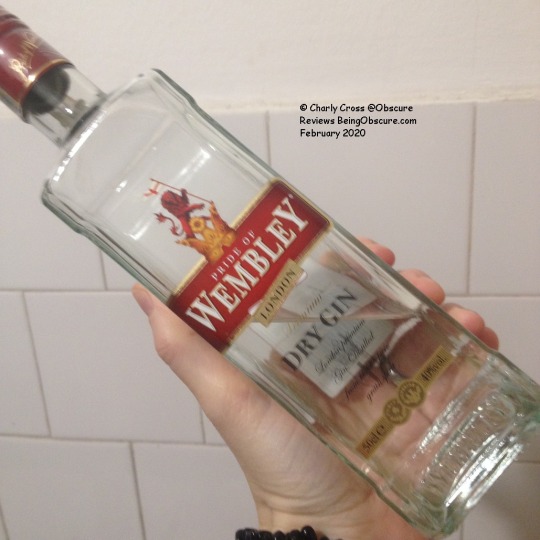 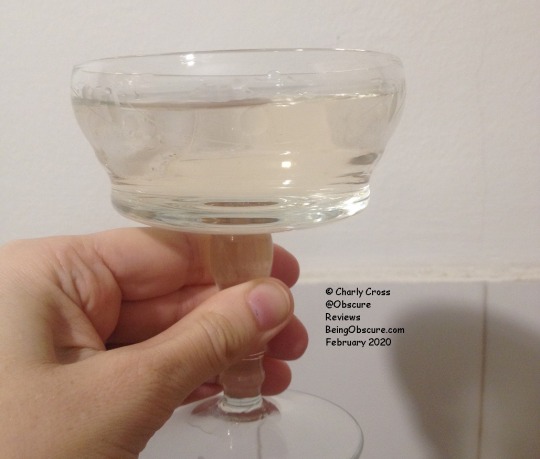 Rating: -10 stars out of 5. i can’t drink it. 😦 I can’t stand it. It makes me nauseous and i want my money back. I feel cheated by those youtubers, though they didn’t particularly talk about this Korean cherry blossom soda.